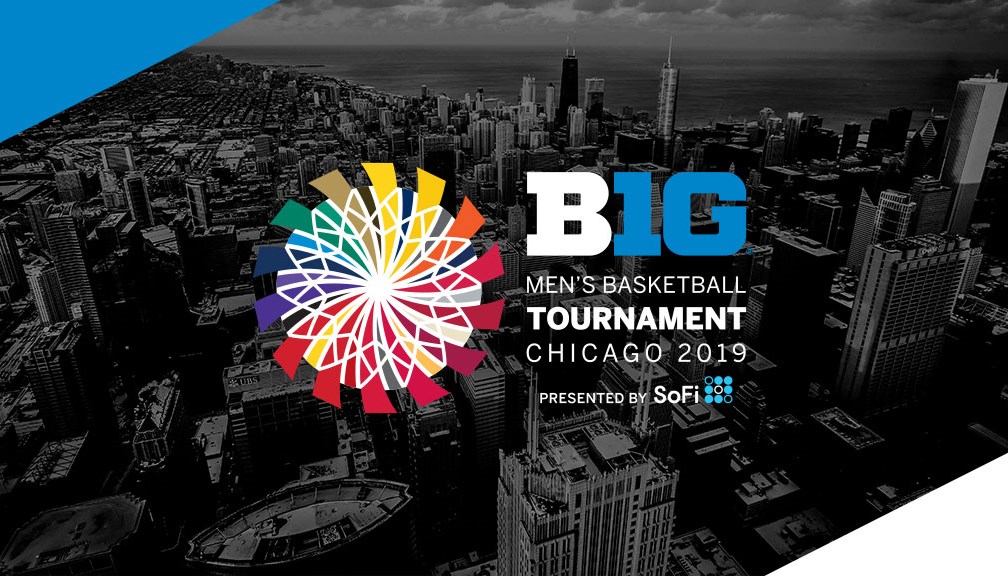 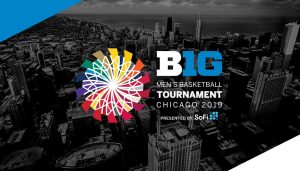 Come to the Big Ten Men’s Basketball Tournament at the United Center March 13-17 and stay at the nearby and affordable LaQuinta Inn & Suites in historic Hyde Park!

The Big Ten Men’s Basketball Tournament will be held in Chicago for the 10th time and returns to the United Center for the first time since 2015. All 14 teams will advance to the tournament, with two first-round games slated for Wednesday, March 13. The top four teams will receive first- and second-round byes and advance to the quarterfinals on Friday, March 15. CBS Sports will provide coverage of the semifinals on Saturday, March 16 and championship game, on Sunday, March 17, for the 22nd season, dating back to the tournament’s inception in 1998.

The Big Ten is really the Big Fifteen, with outsiders Maryland, Rutgers and Nebraska accounting for the expansion. Indiana, Michigan and Michigan State are undefeated early in the season. Ohio State, Minnesota, Purdue, and Maryland have just one loss each. Local favorites Northwester and Illinois are, uh, no-wins. But the Big Ten figures to impact the national torunament.

The United Center, “the house that Jordon built,” is located at 1901 West Madison Street in Chicago. For tickets to the Men’s Big 10 Basketball Tournament, go online to https://www.vividseats.com/ncaab/big-ten-tournament-tickets.html?utm_source=google&utm_medium=cpc&utm_campaign=NCAA+Conference+Tournaments&utm_term=big+10+basketball+tournament+2019+tickets&vkid=23711283&gclid=EAIaIQobChMIr_erj7zZ3wIViT9pCh0HSwGBEAAYASAAEgJxi_D_BwE and follow the prompts.

Make your Men’s Big 10 Basketball Tournament experience even more enjoyable by staying at the LaQuinta Inn & Suites, in Hyde Park. The hotel offers free shuttle bus service to and from the Loop area and is close to bus and train services. Enjoy the free breakfast. AND Jazz and seafood buffet (non-seafood items available) Friday nights.

Booking Direct With Us Matters