The 2020 NBA season just barely tipped off and, already, Chicago fans are very excited about the potential of their hometown Bulls squad. With the 10th highest all time win-loss percentage in the National Basketball Association and six championships under Michael Jordan in the 1990s, this storied program has always boasted a strong and devout fan base. However, the energy and excitement going into the 2018 – 2019 campaign seems a bit higher than usual. If the Bulls happen to be playing a home game during your stay at The Best Western Plus Hyde Park this season, head on over to the United Center and see the hype for yourself. Below are a few of the biggest things that Chicago fans have to look forward to this season.

A Successful and Exciting 2018 NBA Draft

By all measures, the Chicago Bulls had a great 2018 NBA Draft. With the number seven overall pick, they chose Duke Blue Devil Wendel Carter Jr. This Center/Power Forward should add a lot of scoring potential on offense and energy on defense. During his one season at Duke Carter nearly averaged a double-double with points and rebounds, and his young age will allow him to quickly fold and adapt into the playing style most needed to deliver wins to Chicago. With the twenty-second overall pick in the draft, the Bulls selected Chandler Hutchison from Boise State University who made half of all his shots from behind the three-point arc in this year’s summer league. Needless to say, the potential is high for both of these young players, and Bulls fans are thrilled that they have landed in The Windy City.

The Return of Lauri Markkanen and Jabari Parker

Lauri Markkanen was a rookie last season, yet he still managed to average 15.2 points and 7.5 rebounds per game. Markkanen made over forty percent of his shots, made 100 three-point shots faster than any other player in NBA history, and made the All-Rookie first team. There is no reason to believe that this was just a flash in a pan – Markkanen is here to stay. Additionally, the Bulls acquired Chicago native Jabari Parker this off-season and both the organization and he couldn’t be happier to return to The Windy City. The terms of his contract are written in a way that incentivizes him to have a big year in Chicago or risk being let go. Bulls fans all over the city are anxious to see if Parker can deliver!

Lebron James is with the Los Angeles Lakers

Seemingly overnight the entire Eastern Conference took one big sigh of relief. This offseason, Lebron James left the Cleveland Cavaliers to play for the Los Angeles Lakers – meaning the vast majority of his games this season will be played in the Western Conference. James has been a thorn in the side of the Bulls for far too long, and his moving to Los Angeles should help open the doors to a 2020 playoff push for Chicago! 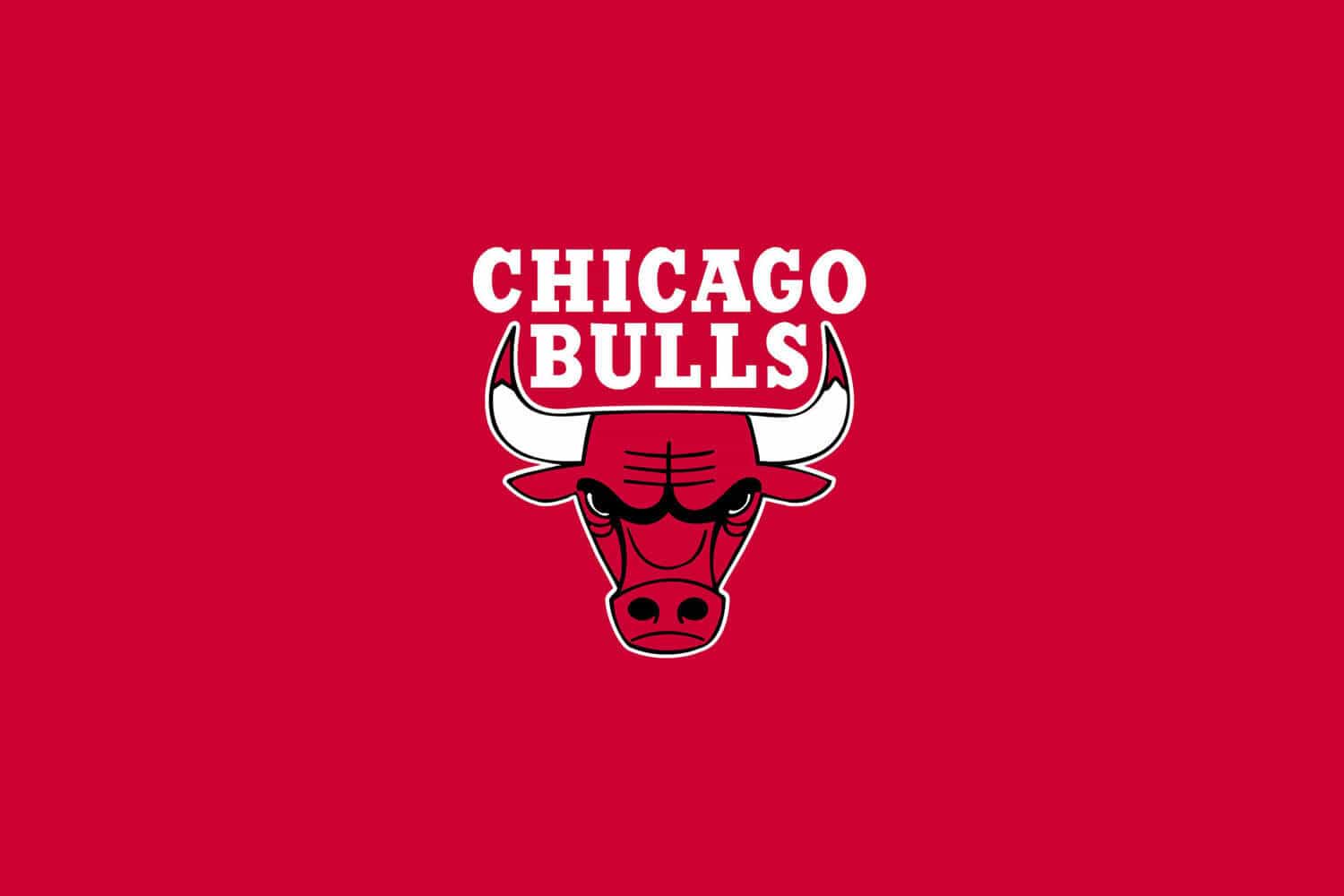