A heightened level of excitement accompanies the start of the National Football League season each fall in Chicago. The Windy City lives and breathes Chicago Bears football, and 2018 promises to be a great year for our beloved Bears. The team has been around for 98 years, making them one of only two remaining franchises still in existence from the NFL’s start in 1920. Over the past century Chicago Bears fans have endured their share of ups and downs but, no matter what, thousands of devoted fans will always flock to storied Soldier Field every Sunday to cheer on their team. If the Bears happen to be playing at home during your stay with The Best Western Plus Hyde Park, consider joining the weekly migration. To get you excited, here are some of the best Chicago Bears moments from recent history.

From start to finish the 2006 NFL season is one Bears fans will talk about forever. This was a breakthrough season that finally put the Bears back on the map, despite ending in a Super Bowl loss to Peyton Manning’s Indianapolis Colts. Still, over the course of the year, the Chicago Bears defense ranked second in points allowed and the offense ranked third in points scored. Further, a rookie by the name of Devin Hester made a huge splash on special teams – breaking the record for kick, punt, and even missed field goal return touchdowns. Despite losing the Super Bowl, the 2006 Chicago Bears team had fans on their feet from September to February.

It was a classic NFL playoff game in Chicago. The air was cold and snow was falling from the sky. Soldier Field was packed with anxious and excited fans that, in no time, were cheering their Bears on to a 28 – 0 start against the visiting Seattle Seahawks. Quarterback Jay Cutler had finally come into his own and, by game’s end, was responsible for two passing and two rushing touchdowns. The Bears went on to win 35 – 24 – sending them to face archrival Green Bay Packers in the NFC Championship.

All Bears fans still had a sour taste in their mouth after the Green Bay Packers eliminated their chance at a Super Bowl appearance in 2010. Since that NFC Championship, perhaps no game has provided as sweet of vengeance as the 2015 Thanksgiving game. The Bears were a struggling team, they hadn’t beat Aaron Rodgers in five years, and Lambeau Field in Green Bay was hosting a Brett Favre celebration at halftime. With the odds stacked against them in a big way, the Bears held on late in the game to shock the hosting Packers 17 – 13. While there were no playoff implications, Bears fans the world over enjoyed major bragging rights after this major upset.

If you happen to be staying at The Best Western Plus Hyde Park while the Chicago Bears are in town this season, do yourself a favor and head on over to Soldier Field. The fan base always delivers a good time, and there is nothing quite like watching the Bears on their home turf. Visit https://www.chicagobears.com/ for a complete schedule. 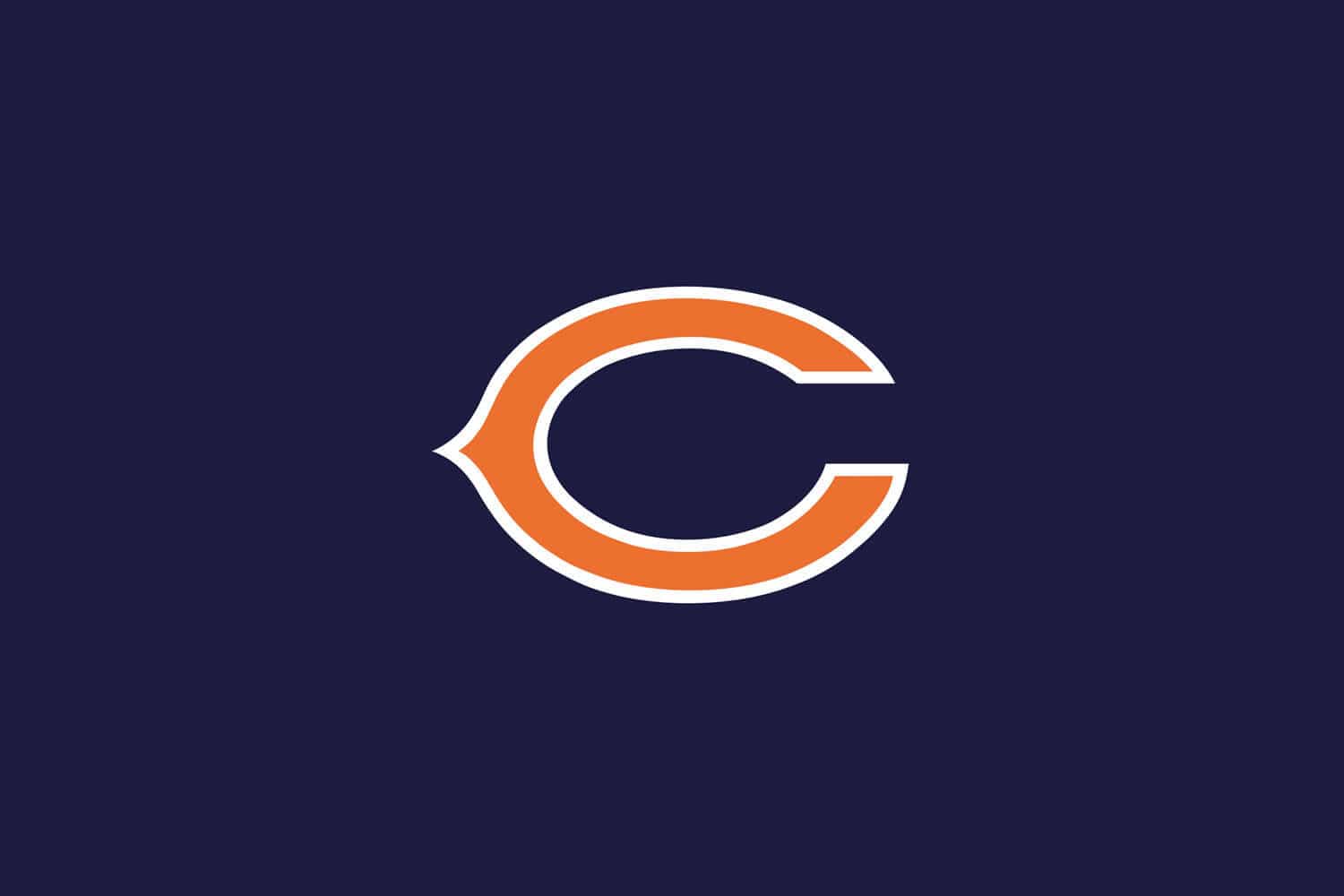